Health Forward Foundation has advocated for the expansion of Medicaid in both Missouri and Kansas since the 2012 Supreme Court declared expansion as optional.

Rough calculations suggest that Medicaid expansion in Kansas and Missouri would bring $325 million per year into the Health Forward service area to support health access. There is a robust set of academic research affirming both the human and economic benefits of Medicaid expansion.

It is estimated that with Medicaid expansion: 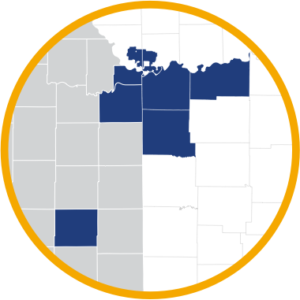 would be brought into our service area to support health access

coverage would extend to 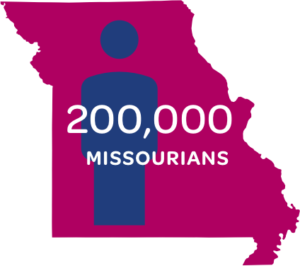 Despite strong advocacy by a broad coalition of supporters, the Missouri General Assembly has failed to expand Medicaid. Recent public opinion polling indicates that more than 60 percent of Missouri voters support expansion of the state’s Medicaid program.

It is estimated that Medicaid expansion would extend coverage to more than 200,000 Missourians making less than $18,000 per year. 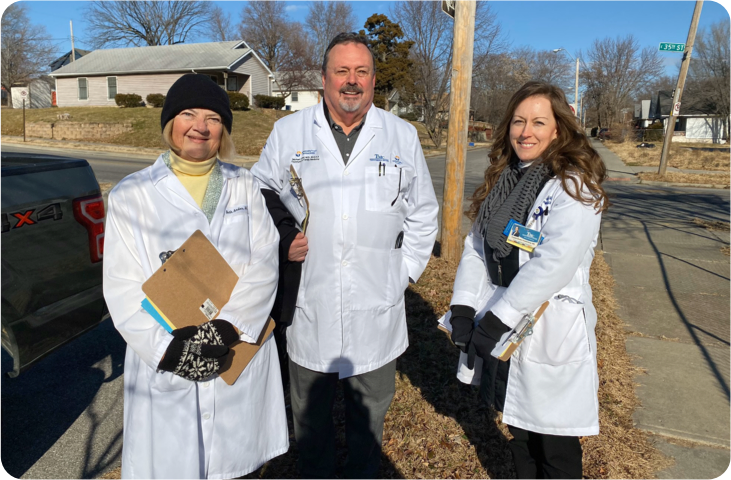 In 2019, Health Forward participated in a process of exploring the possibility of a ballot measure to expand Medicaid in Missouri. Seeing this as a viable option, the Healthcare for Missouri campaign was launched in September 2019. Efforts began to collect the signatures needed to place it on November 2020 ballot.

Health Forward dedicated $815,000 in 2019 to support these efforts. It is our hope this ballot initiative will bring home more than a billion of Missourians’ tax dollars from Washington, D.C., every year to keep rural hospitals open, boost the state’s economy, and deliver health care to people who have lower-paying jobs that don’t come with insurance.